Dahui introduced the practice of kan huatou, or "inspecting the critical phrase", of a kōan story. This method was called the "Chan of gongan (kōan) introspection" (Kanhua Chan). Although he believed that kōans were the best way to achieve enlightenment, he also recognized the teaching of Confucius and Lao Tzu as valuable. 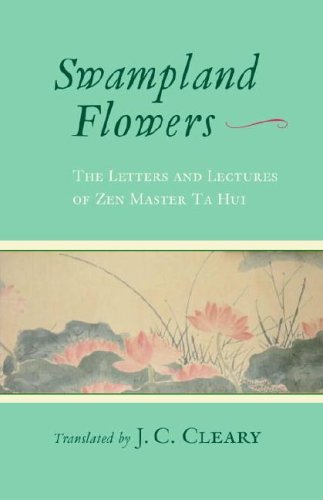 The writings of the twelfth-century Chinese Zen master Dahui Zonggao (Ta Hui) are as immediately accessible as those of any contemporary teacher, and this book, which introduced them to the English-speaking world in the 1970s, has become a modern classic—a regular feature of recommended reading lists for Zen centers across America. Contributed by u/YouAreTimeless.